Avengers: Age of Ultron Review - No strings on this roller-coaster

So after saving the world from Loki, Stark (Robert Downey Jr.) apparently destroys most of his armor, Thor (Chris Hemsworth) maintains a relationship with Jane, and Rodgers (Chris Evans) tries to find his friend Bucky. All the movies from Phase Two so far seem to really go down their own separate ways and focus on these heroes' individual tales, yet in the end, it all culminates in an epic gathering of heroes stopping yet another worldly doom.

After retrieving Loki's Scepter, Stark and Banner (Mark Ruffalo) create a peacekeeping AI named Ultron (James Spader), who after just awakening and killing J.A.R.V.I.S (Paul Bettany), decides to eradicate all form of human life on the planet.
Assisting him are Wanda (Elizabeth Olsen) and Pietro Maximoff (Aaron-Taylor Johnson), twins whom your familiar with if you've read the X-Men Comics, and this creates a whole bunch of global chaos.

It's these standard typical cliches that seem to work right in the Marvel series, and ultimately is what engages the audience to keep their eyes glued to the screen. In addition to the villains, more of Black Widow (Scarlett Johansson) and Hawkeye (Jeremy Renner) is featured, two Avengers who are considered by most public audiences as kind of useless, but at least we now have a reason to sympathize and care about them. A number of characters you've seen throughout previous MCU films appear, so it's a nice little bonus for pure Marvel fanatics, myself included.

So I'll just get down to the final verdict: Is Age of Ultron absolutely worth watching? Well, it simply builds up adrenaline for future Marvel works, and it ultimately succeeds in Action, Humor, Drama, but most importantly, fun, like being at a live sporting event. Speaking of which...

Watching the Avengers is kind of like the Olympics; it's a global event that encourages the public to gather and celebrate for a one-of-a-kind event that takes place every few years, and may spark the public's interest in attending these worldly events.

That's what the first film in the Avengers succeeded in, by creating movies with all these recognizable heroes to prepare for a bigger threat, they not only saved the world, but also, both in film and out, gained public attention throughout the world by creating an exciting momentum and enjoyable ride.

So hell yeah, it's worth the wait, just make sure you watch previous films in the MCU to understand what's going on...

As a heads up, DO NOT stay after all the credits, there's just a message saying that the Avengers will return. Yeah that's it. We got trolled buy cryptically saying "The Avengers Will Return". What a load of...

The Bad:
1.Kind of drags on here and there.
2. Aaron-Taylor Johnson and Elizabeth Olsen's accents are terrible.
3. No Loki & After Credits Scene.
4. You need to watch the previous films to understand what the hell is going on.

Avengers: Age of Ultron will be released on DVD & Blu-Ray in September! 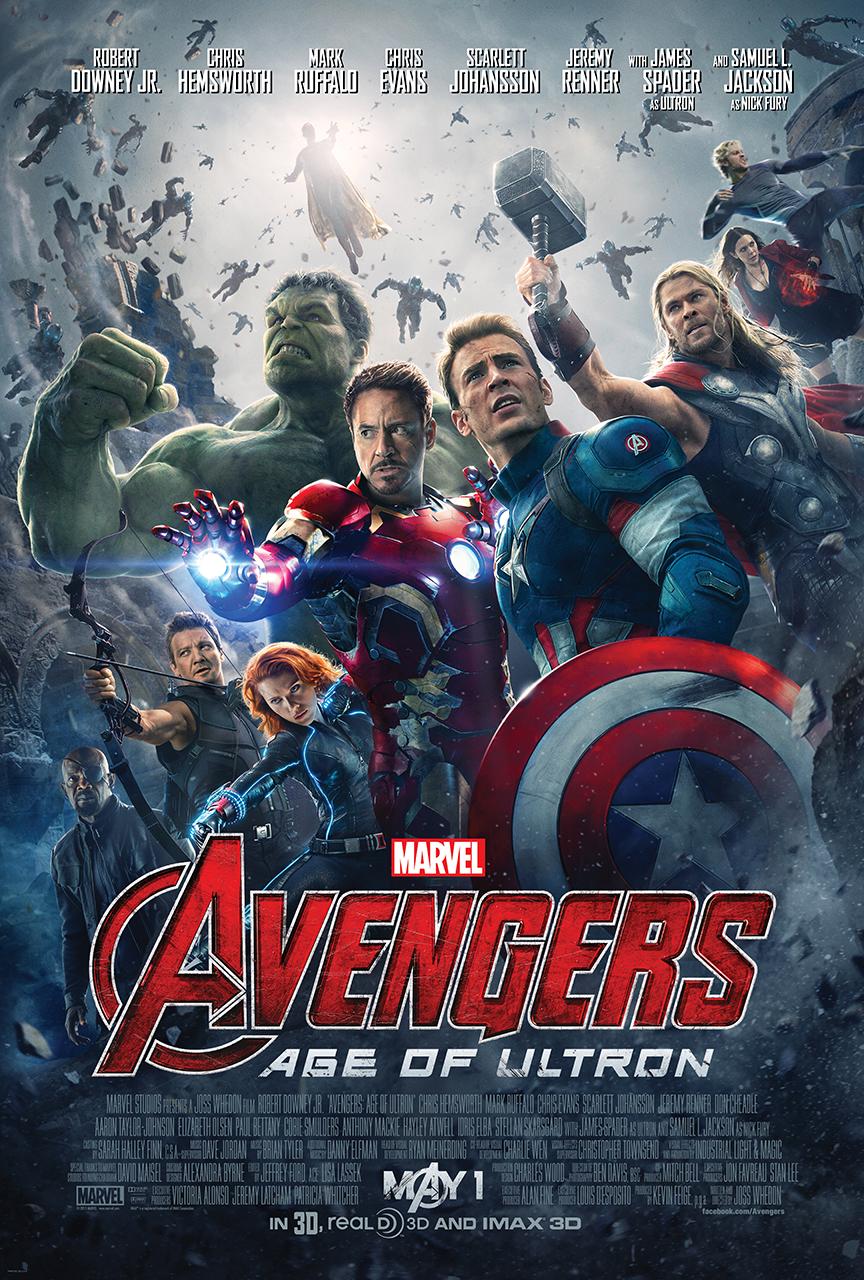